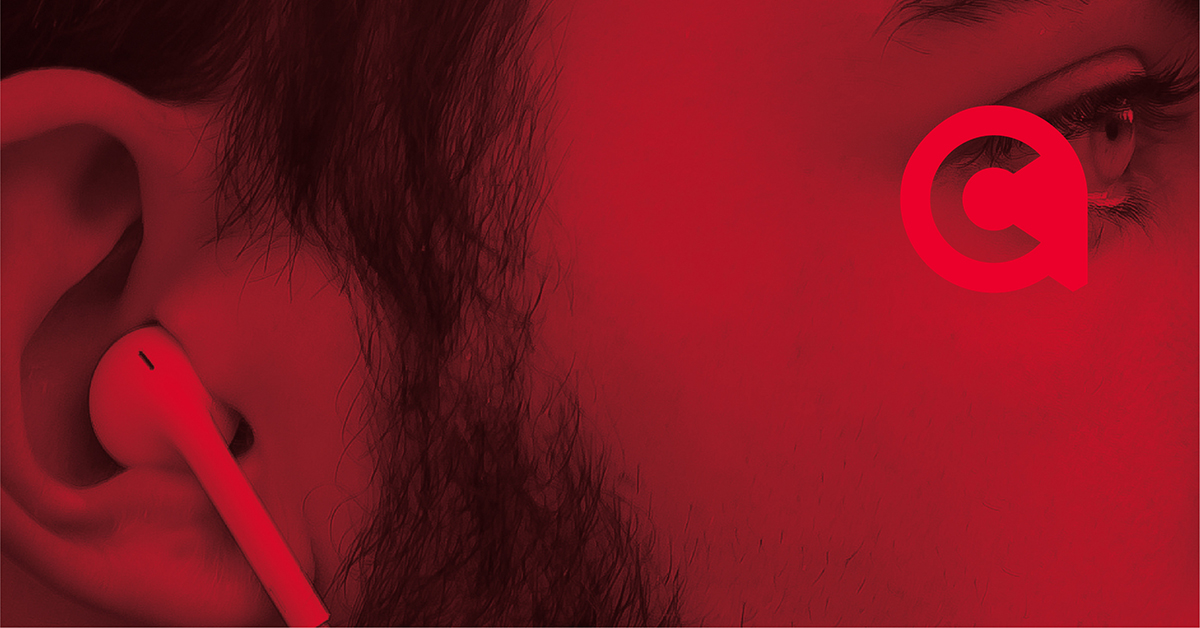 At a Board Meeting of the Association for Communication and Advertising (ACA) held at the ACA on the 27th July 2017, the Board noted the intention of the three sanctioned agencies’ intention to exercise their right to appeal in terms of the ACA Board decision to suspend their membership for a period of 12 months.

Earlier during July 2017, after an appropriate and robust investigation and disciplinary process held between the ACA and its members DDB South Africa, Ireland-Davenport and Wunderman, the ACA exercised its rights in accordance with its MOI and the process laid down in the ACA’s Internal Enquiry Framework. At the subsequent Board meeting held on 5 July 2017, the ACA found the three agencies guilty of transgressing the ACA’s Code of Conduct governing tenders and pitches in respect of the Telkom pitch.

Representations were made to the Board for members of the Appeals Committee. The Board has appointed the following highly respected and experienced industry professionals to hear the appeals:

Dawn Klatzko – Dawn Klatzko’s career in advertising began at the age of 17. Her grounding was with global agency groups FCB, McCann and Ogilvy. She started and ran her own agency for 20 years alongside a film production company and Experiential Marketing agency. Recently her focus has broadened to share her knowledge and skills as an Executive and Business coach and motivational speaker.

Ivan Moroke – Ivan’s formal career in marketing started at the coal face of direct selling for British America Tobacco (BATSA), followed by various managerial roles across the marketing value chain. He went on to assume various leadership roles within South Africa’s leading communication and marketing companies. Ivan served on the Board of the ACA and held the position of Vice Chair of the ACA Board before opening a marketing insight and strategy consultancy called Co-Currency during mid 2015.

Gail Schimmel – Gail Schimmel is currently the Acting CEO at the Advertising Standards Authority of South Africa where she previously held the position of Head of Legal and Regulatory Affairs. An admitted attorney (with BA, LLB, Psychology Honours and LLM degrees) Gail is a specialist in advertising law and previous Director at Edward Nathan Sonnenbergs. She runs a consultancy that offers advice to marketers and advertisers in relation to the Advertising Standards Authority (ASA) and other aspects of advertising law.

The Committee will hear the appeals from DDB South Africa, Ireland-Davenport and Wunderman on the 3rd of August 2017.